Horsch’s diverse profile is reflected both in his scene-hopping as well as his music. Besides producing Cologne bands like “Keshavara,” “Woman” and “Xul Zolar,” Gianni has released a number of EP and LP’s since 2017, culminating most recently with “The Awakening” EP in 2021 on Jakarta. While Gianni’s works are usually instrumental only, “The Awakening” featured vocal appearances from Berlin/Tel Aviv based singer / producer J.Lamotta and soul singer Otis Junior from Louisville, Kentucky. Gianni’s new LP, “Tutto Passa” is a meditation around Marvin’s relationship to Italian culture, accompanied by research into Italian composers of the 60’s / 70’s such as Piero Umiliani, Stelvio Cipriani, Piero Piccioni and Armando Trovajoli to more recent work by Sven Wunder.

Through the process of creating the album, Gianni was looking less for his roots and more for his existing Italian connection, which he is rediscovering time and again during his now annual visit to see his grandmother in Sicily.

„Tutto Passa“ is a project with a variety of moods, ranging from Arthur Verocai inspired arrangements to lush, thematic jazz progressions with a swingin‘ percussive edge akin to works by David Axelrod. It’s a timeless release, one that would sit just as well in 1972 as it does in 2022. Jakarta Records is ecstatic to share such a high-water mark of an album, arriving physically and digitally May 6th, 2022. 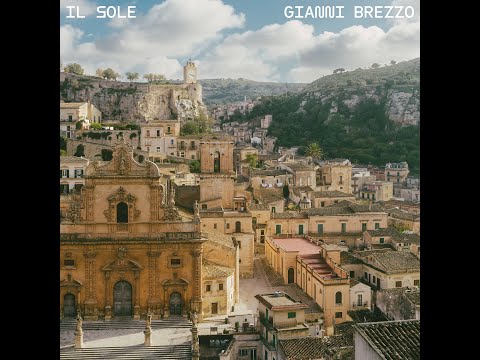